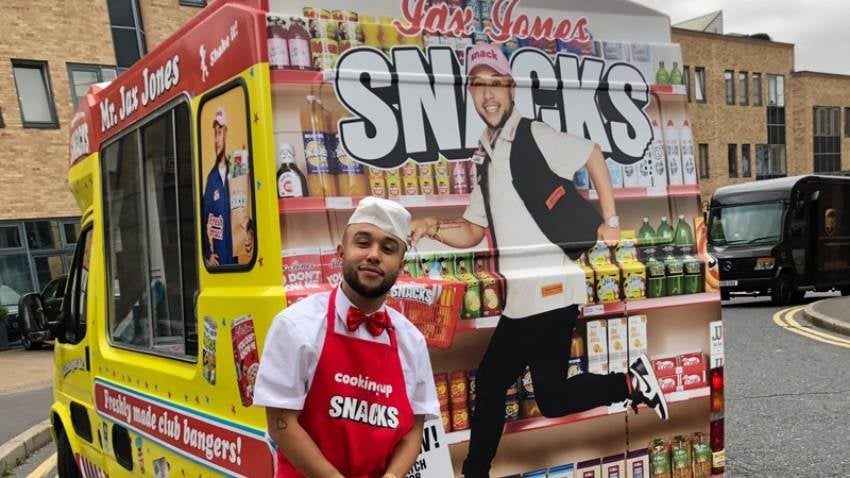 Featuring an all-star array of some of music’s brightest stars, Snacks is storming the album charts.

To celebrate his album release day, Jax wanted to do something fun. He had the idea of taking our van out for the day around London to visit his chums and deliver ice cream. So we worked with his dance music management company Hard Livings to bring the idea to life. The van’s first stop was Rough Trade Records in Shoreditch to check out his new vinyl followed by a visit to MNEK, Professor Green, Love Island’s Ovie and Michael Dapaah to name a few. He did of course make some fan stops along the way to share the love...

Promohire printed and installed the wrap for the ice cream van, which continued the theme of the eye-catching album artwork. It definitely stood out!

The day ended for our van around 8pm, at which point it was time for the show to start and the party to begin. Jax Jones also played a launch event in Leeds on 11th September. 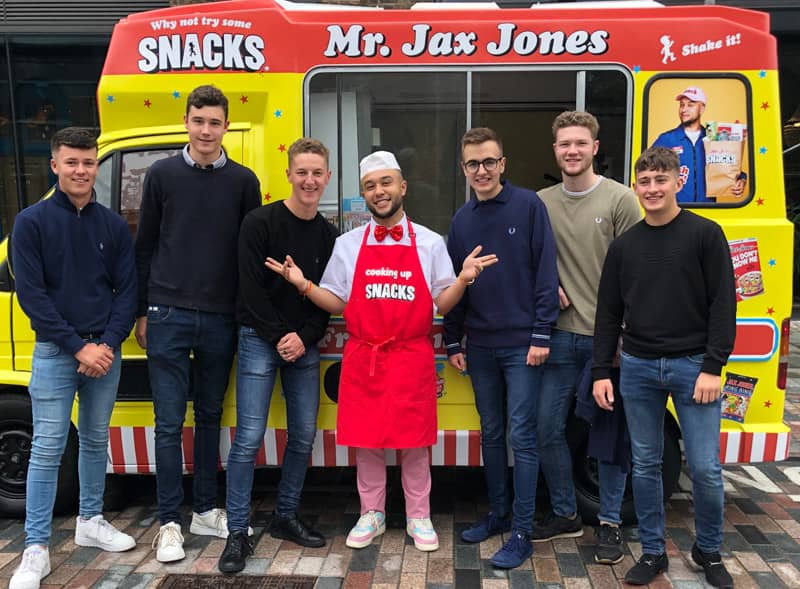 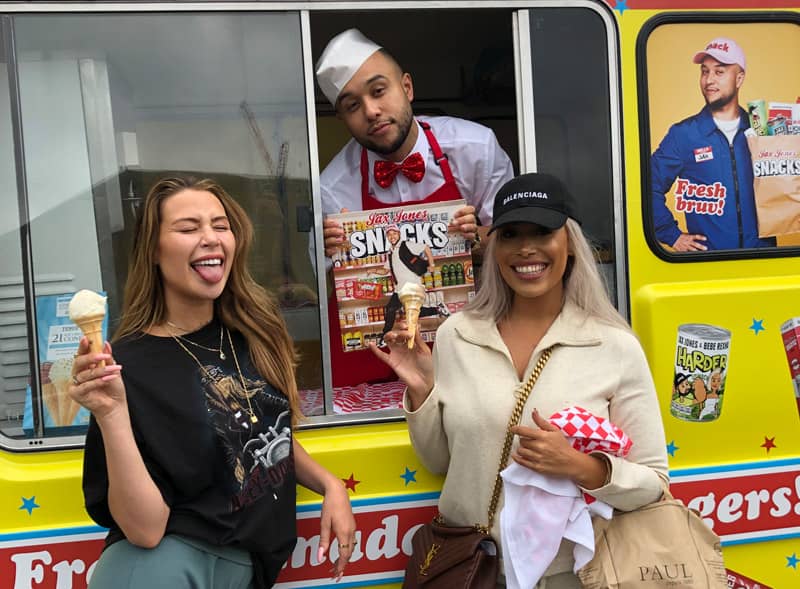 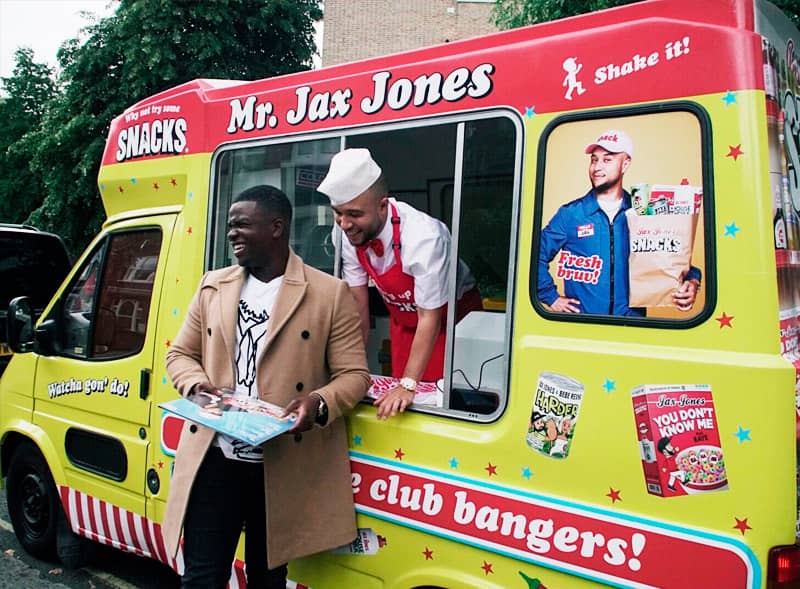 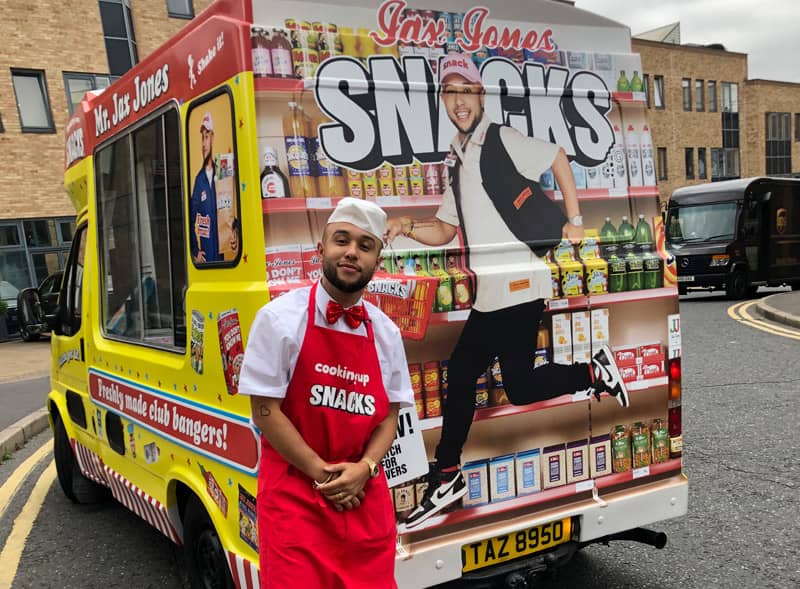 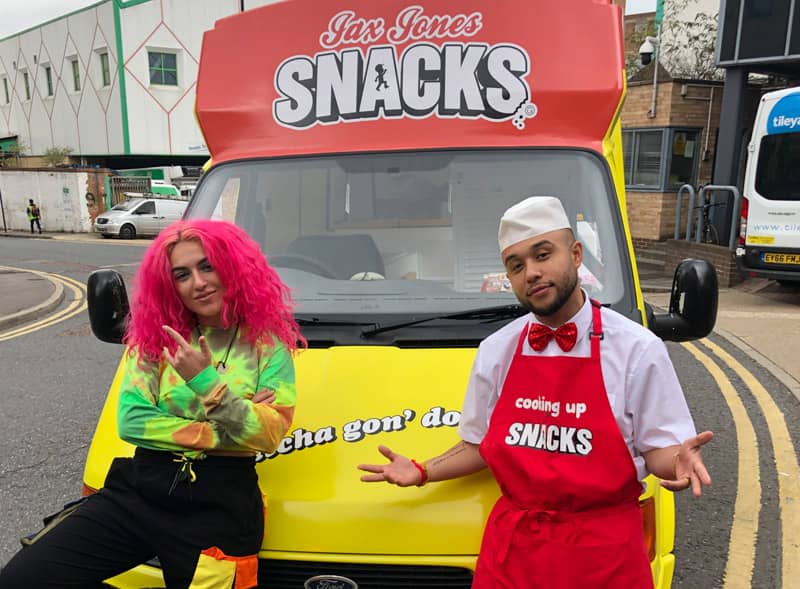 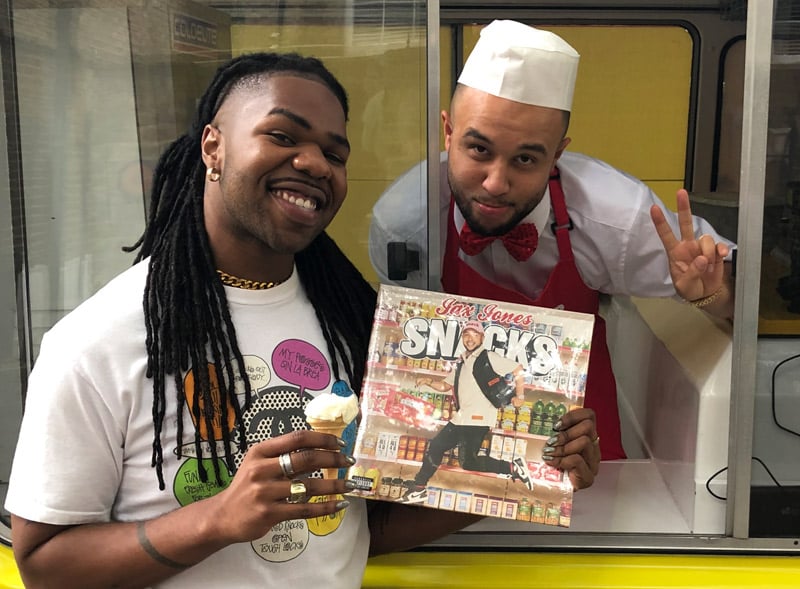 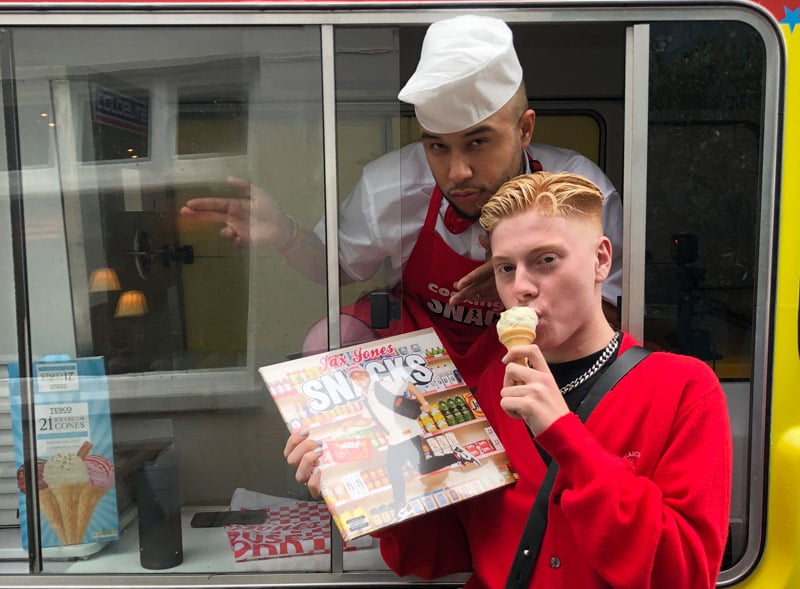 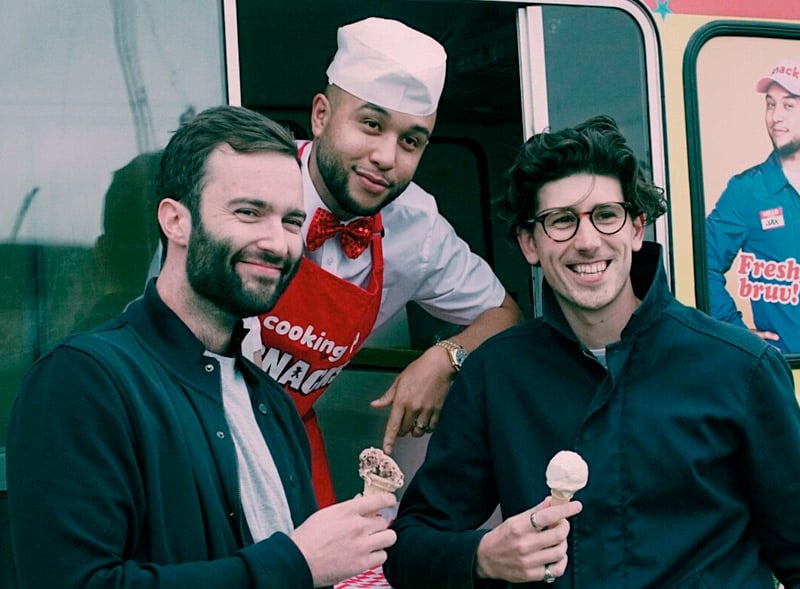 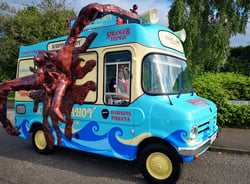 Discover how we helped Universal Pictures  make a statement using a branded Routemaster bus to launch their movie, Last Christmas. 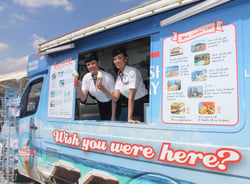 Find out how we supported British Airways with their seasonal getaway campaign using one of our branded ice cream van rentals.