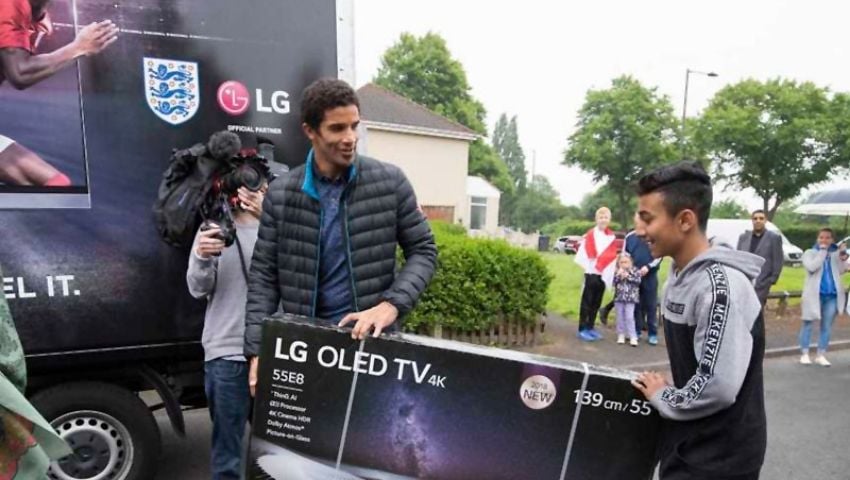 Following a month-long nationwide search for true fans of the England football team...

The legend knocked on the doors of residents to gift them with state-of-the-art home entertainment LG products for them to experience the summer of football from the comfort of their homes. This included OLED and Super UHD TV’s, soundbars and ThinQ AI speakers, and all they had to do was get in touch with LG explaining why they deserved to get LG products by simply describing their favourite England football moment.

Promohire was thrilled to enable this ‘surprise and delight experience’ with one of our promotional vehicles. Wrapped in the ‘Live The Game’ livery, the Luton van was at the centre of all the excitement, and was the first clue that something exciting was about to happen to the residents in Yardley. The idea was conceptualised by LG Electronics (LG), Official Partner of the England men’s teams and Wembley Stadium connected by EE.

Across the nation, many cities and towns include streets that share their namesake with the iconic Wembley Stadium – from Wembley Road in Manchester to Wembley Street in Swindon.

“As a boy the dream was always to play at Wembley – the history and tradition makes it iconic for all that love football,either as a player or a fan.

It was exciting to bring a bit of that magic to one of the nation’s Wembley streets and with LG bringing fans closer to the action. It has been a fun experience to surprise and delight residents of Birmingham staying on Wembley Grove ahead of this summer’s football.”

“Wembley Stadium is the home of English football, but not everyone is able to cheer on the England team in person. From reports, we know most people have enjoyed their favourite England football moments from the comfort of their own living rooms.

As a pioneer in home entertainment, we wanted to give back to the residents of Wembley. With LG’s outstanding line-up of home entertainment products, including award winning OLED TVs, UHD TVs and soundbars with Meridian technology, Wembley residents can now live the game from the comfort of their home.” 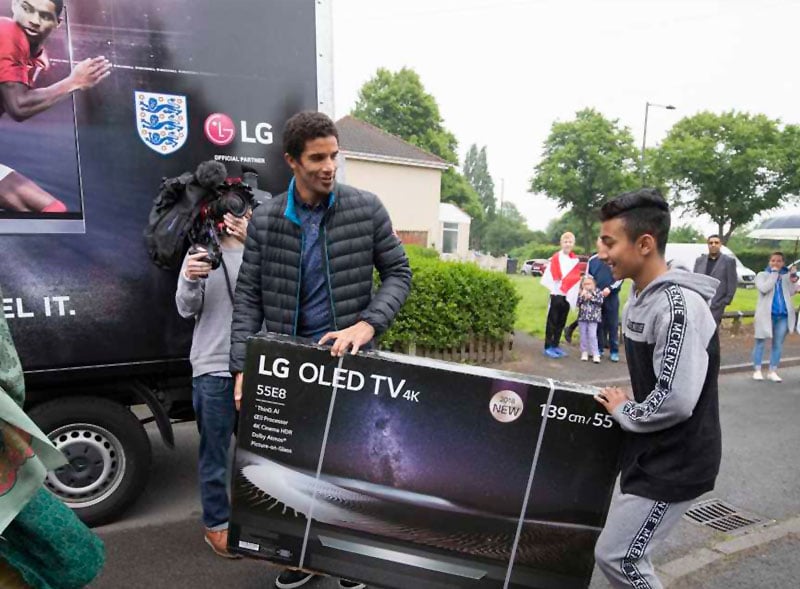 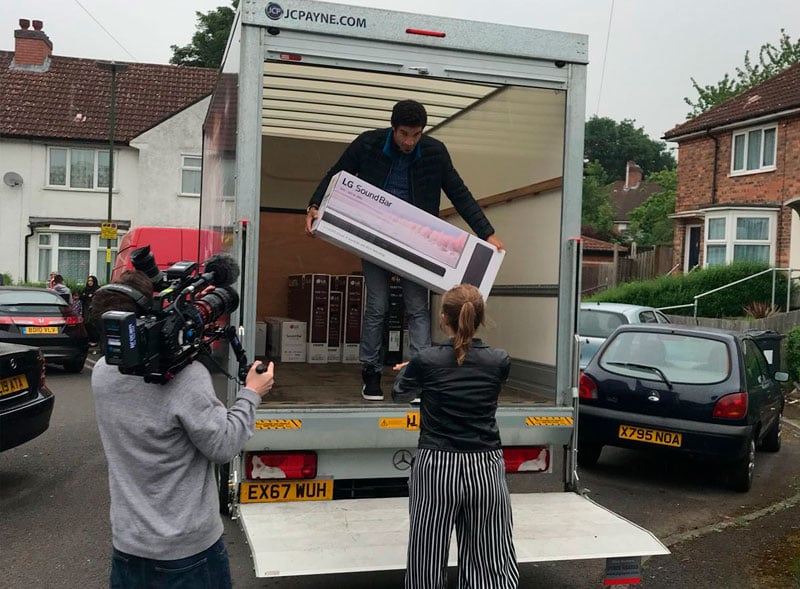 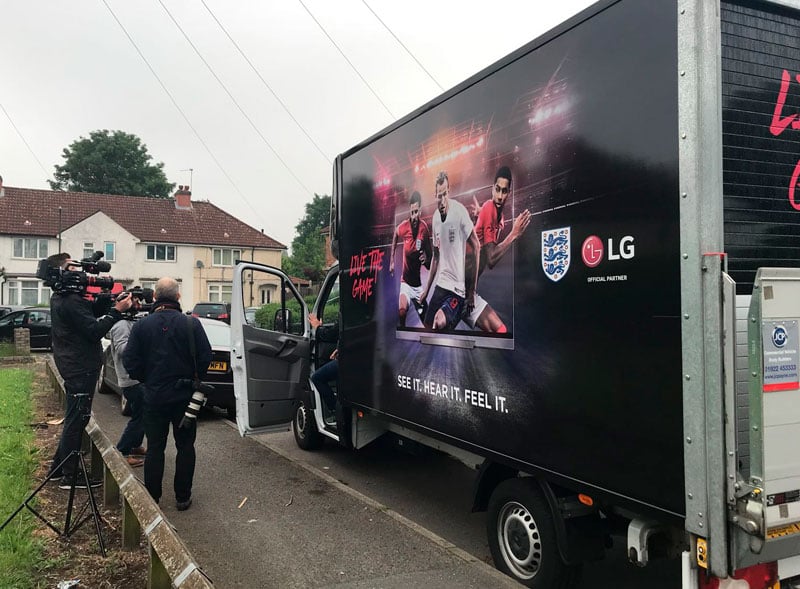 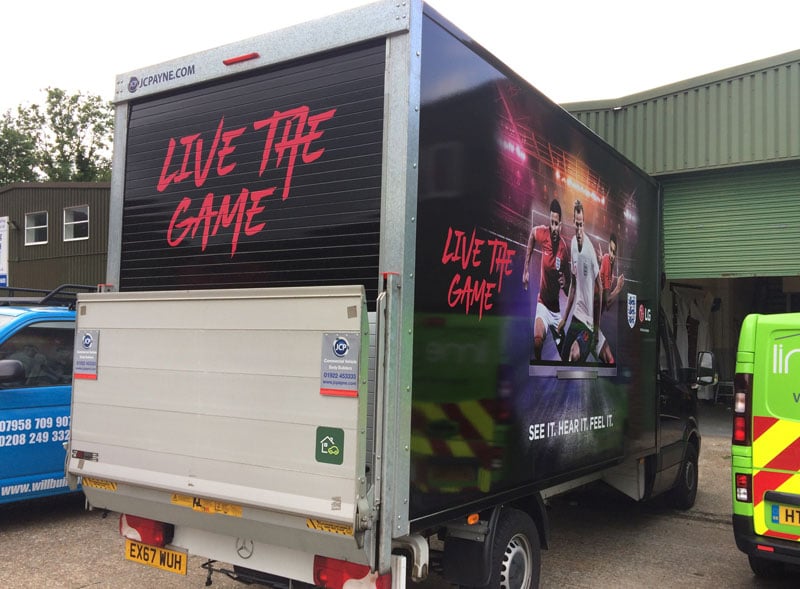 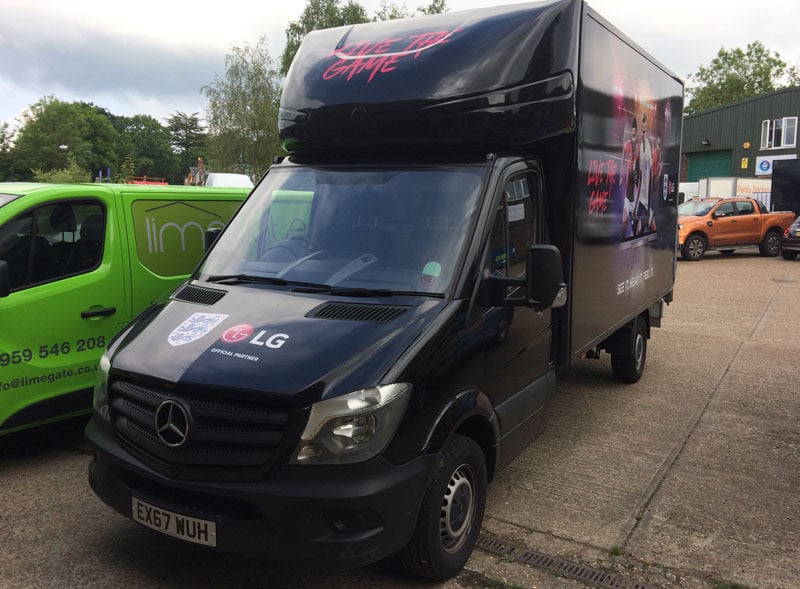 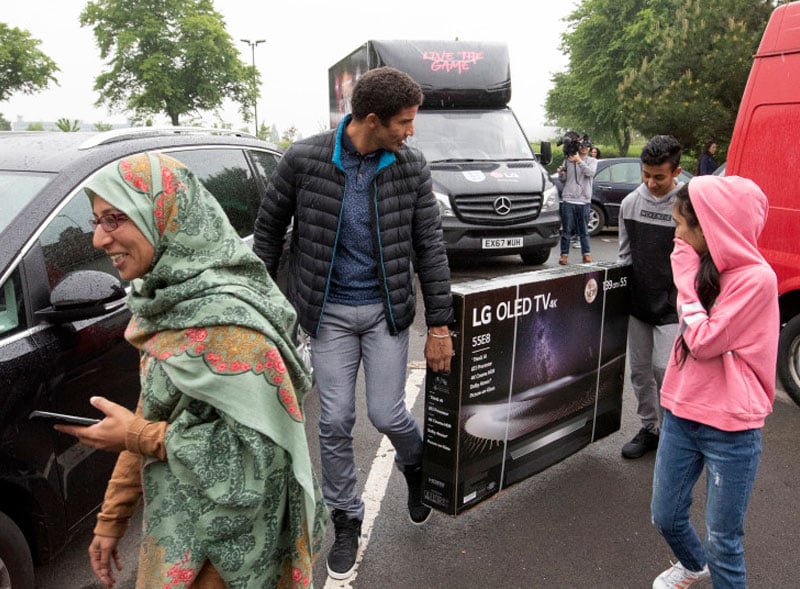 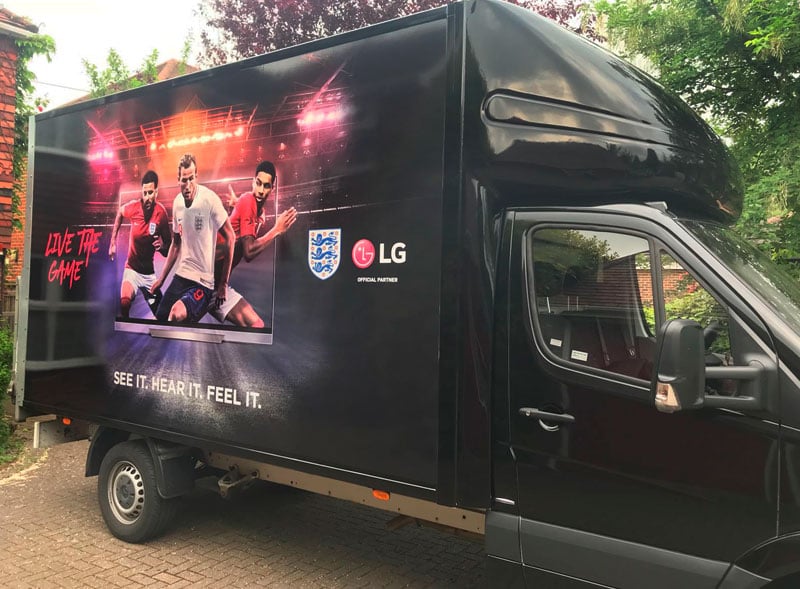 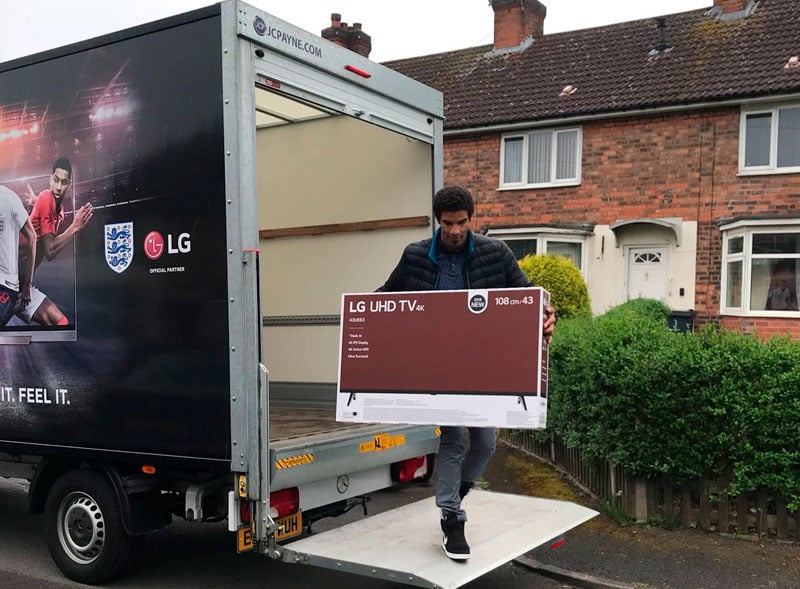 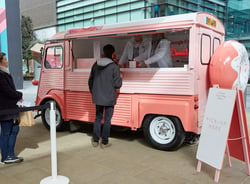 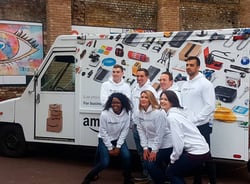 Discover how we helped Amazon Business to celebrate their first anniversary using a US postal truck for school giveaways. 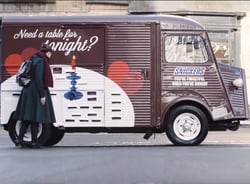